Microsoft Office 2013 was released last year to match the performance with Windows 8.1 and Windows Server 2012 R2. They just updated this version and released Service Pack 1 that can fix issues, improvements in stability, performance, and security.

If you have already installed Windows Office 2013, probably you will notice Service Pack 1 updates in the coming days if automatic Windows updates are enabled on your computer. 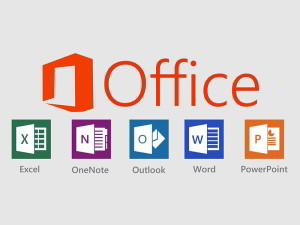 How to Use Microsoft Office 2013 Service Pack 1?

If you have Click-to-Run version installed, then you don’t need to download Microsoft Office 2013 Service Pack 1 because you’ll be prompted to update automatically to the SP1 version.

You can can use two different methods as mentioned below to update your Office with SP1: